Bollywood superstar Aamir Khan ('the Indian Tom Cruise', as I heard from one of my colleagues) was in our midst last week.

He sat in conversation with Dr. Rajinder Dudrah, Hindi Cinema expert from the University of Manchester. Fans flocked to the museum to meet their hero, and filled our Pictureville Cinema’s auditorium to hear his words.

Wednesday evening was a huge amount of fun. A short delay built up the anticipation, and at just after 20.00, Mr. Aamir Khan appeared on the Pictureville stairs to rousing applause, cheers, even screams from younger fans. Aamir is a true star—a thoughtful, honest and generous guy with much to say about Indian cinema.

During an hour’s conversation, Dr. Rajinder Dudrah did a sterling job of gathering Aamir’s thoughts on Indian film past and present, his own industry beginnings, and Hollywood’s interest in the Mumbai industry. Wednesday was very much a fans’ event, and Rajinder gave a sizable part of the interview over to moderating questions from an audience made up of all generations.

At certain points it seemed that almost everyone had their hand up, and Aamir got through quite a range of topics, from method acting to his thoughts on potential collaborations and future possibilities for Indian film.

At 21.00, with several questions still waiting to be asked, Aamir himself requested that we extend the conversation a little to consider a few more—a really generous touch. Then, after a final few minutes on Peepli [Live], Aamir’s new film as producer, and with some regrets from the man himself, Aamir was away into the night, with a few keen fans at the front treated to a final goodbye handshake.

Aamir and Rajinder could likely have continued talking for longer, had time allowed, but for me the best thing about the event was that so many people got to speak with Mr. Khan. I think this made everyone’s night. This morning I caught up with Rajinder to gather his own impressions:

Mr. Aamir Khan was a real gentleman. He listened to all the questions carefully and responded to the audience’s Q&A in detail and with sincerity. The Bradford fans were especially pleased when upon Aamir’s own request we extended the Q&A by an extra 10+ minutes. An exciting and memorable evening was had by all and gauging by the enthusiastic reaction, Peepli [Live] was a success too.

A great big thank you to everyone who came, and who helped make it so enjoyable.

Were you there? What did you think of the evening, and the man himself? 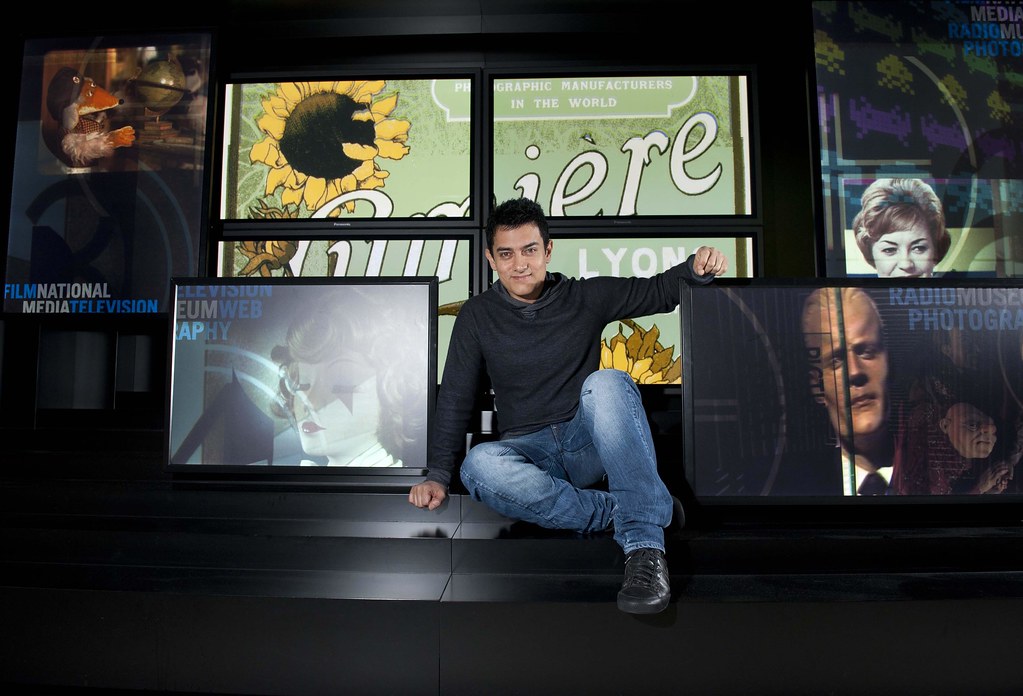 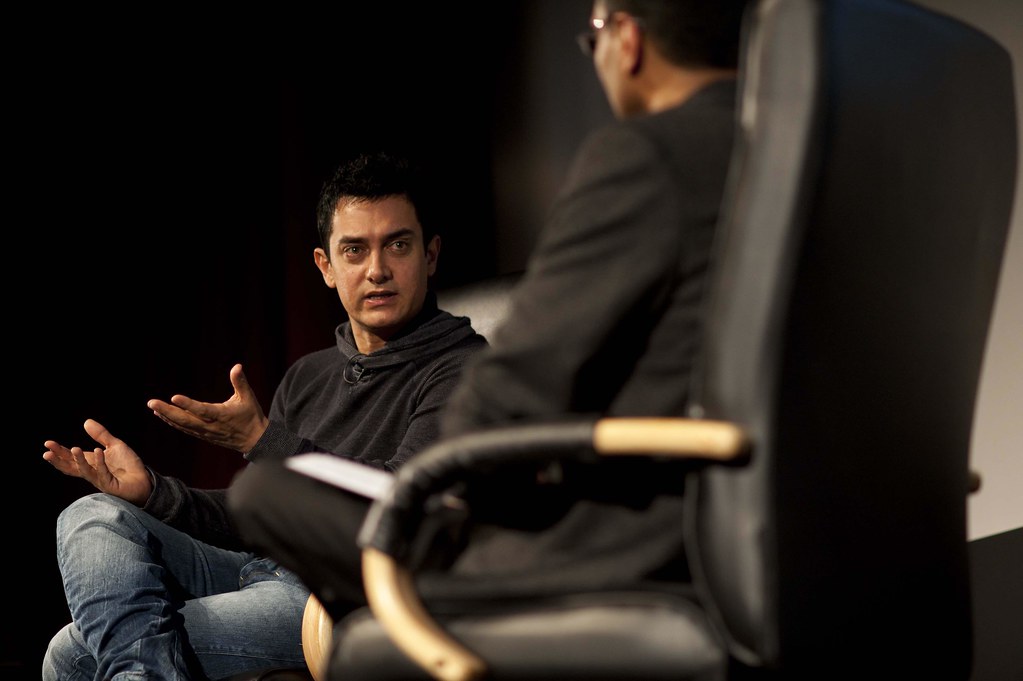 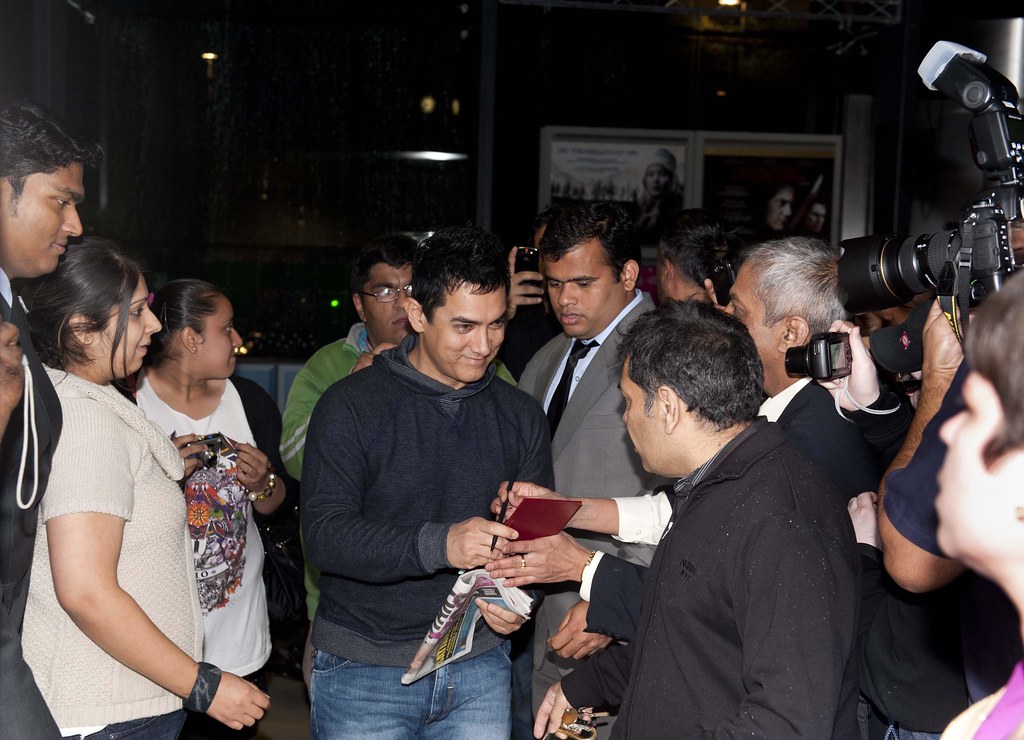