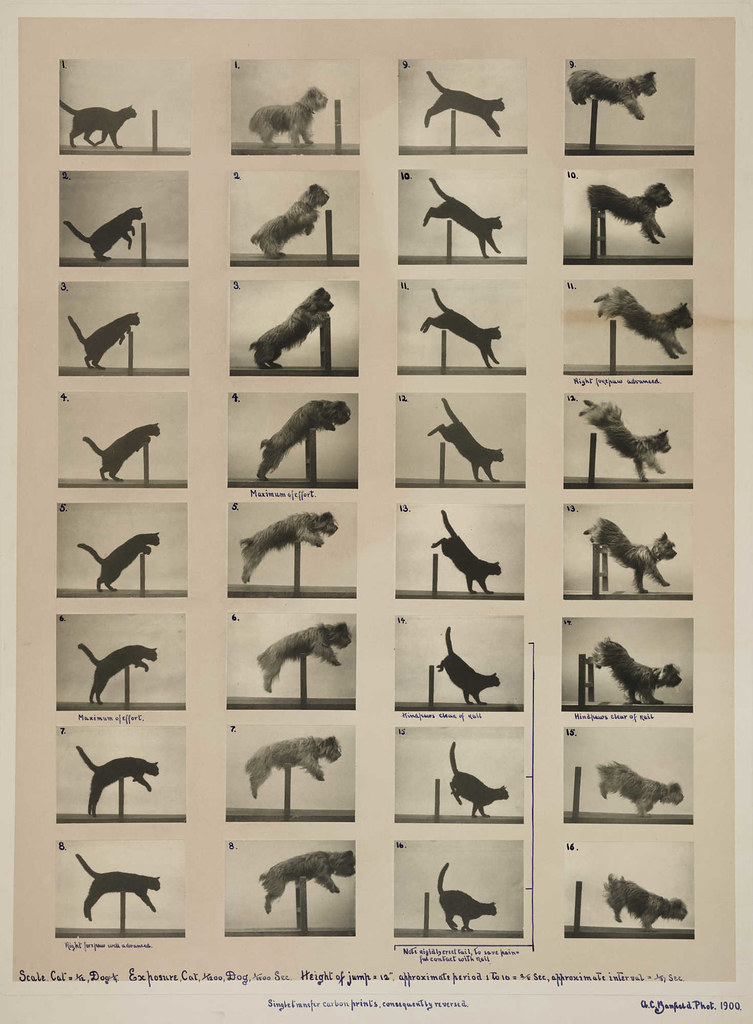 As often as he can, our social web guru Peer Lawther digs into our collection of very old and very amazing pictures (diligently digitised by our collections team), and adds them to The Commons on Flickr. And what does that mean for you? It means that not only can you see them—you can download them and use them, because, as far as we’re aware, these images have no copyright restrictions.

Just added: two new Flickr sets that tie in with two of our exhibitions. First, the Babies set features 13 photos that were part of our last Gallery One exhibition, Baby: Picturing the Ideal Human. 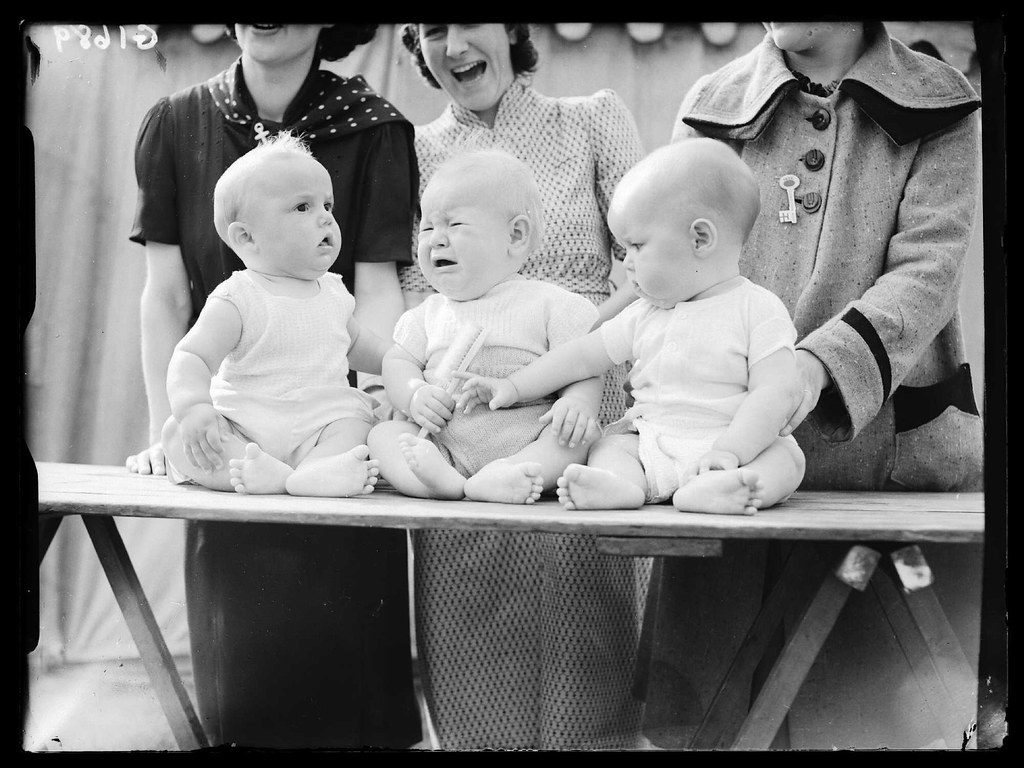 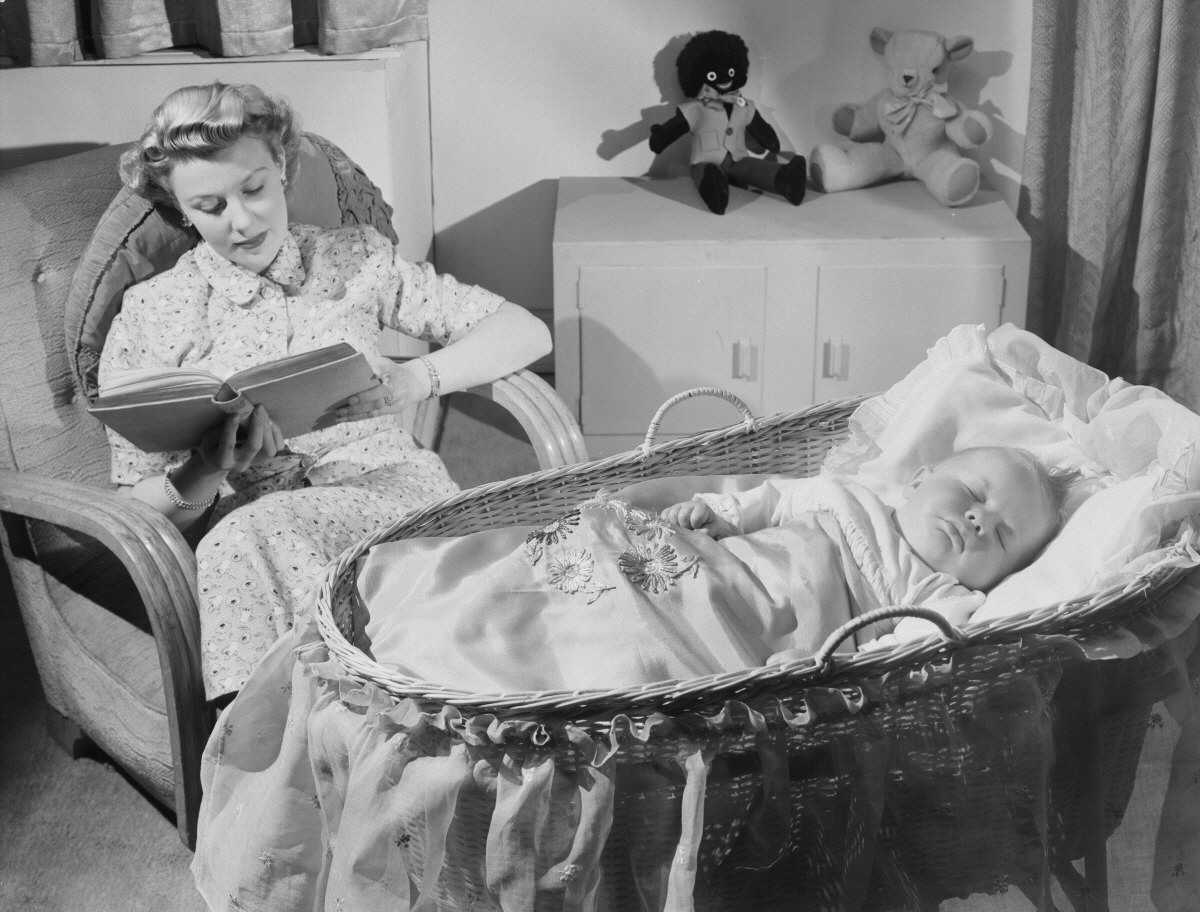 Second, the Animals set—themed to sit alongside our current Animalism exhibition—has such 19th-20th century wonders as ‘Contents of an Ostrich’s Stomach’ and ‘The Sucking Tube on the Tongue of a Blowfly x 300’. 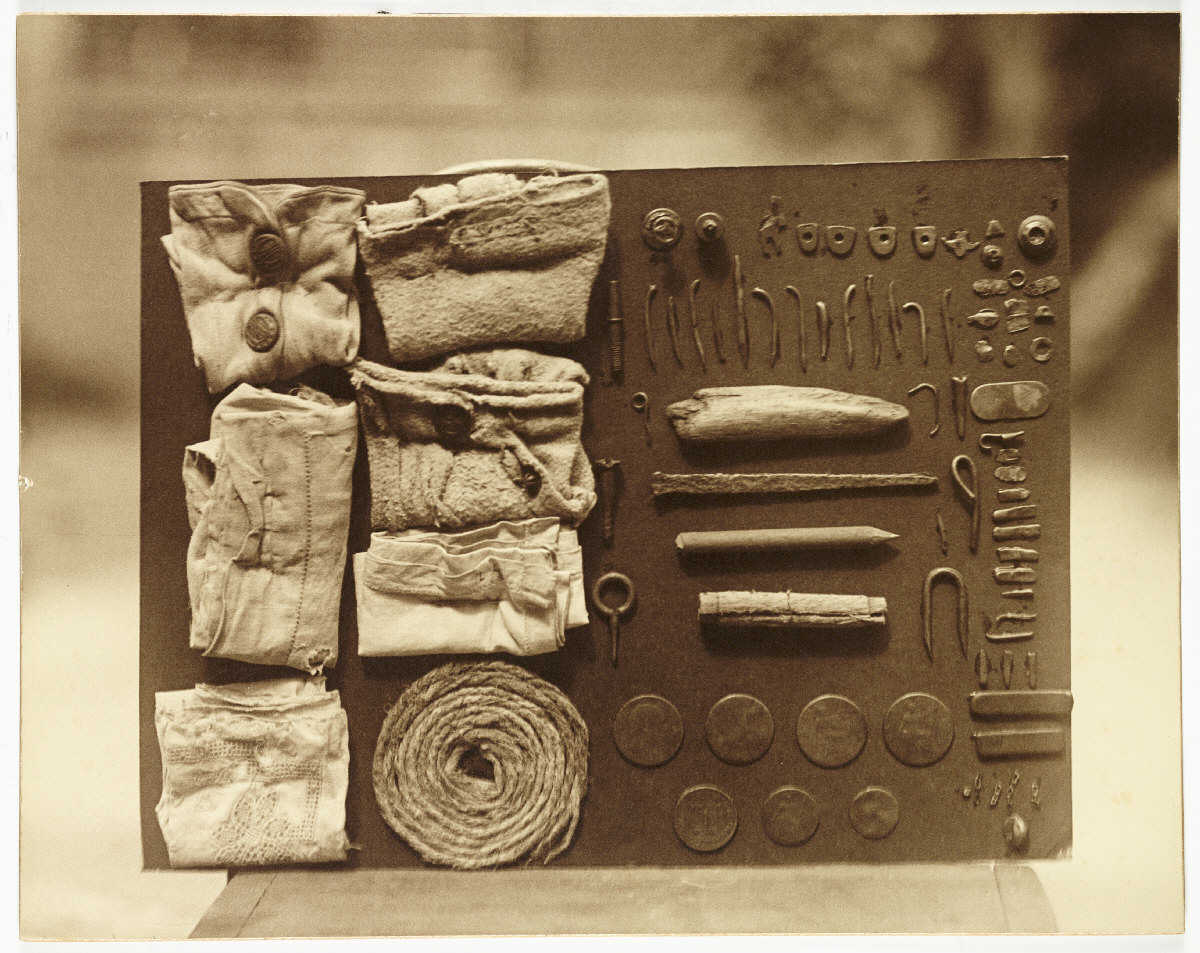 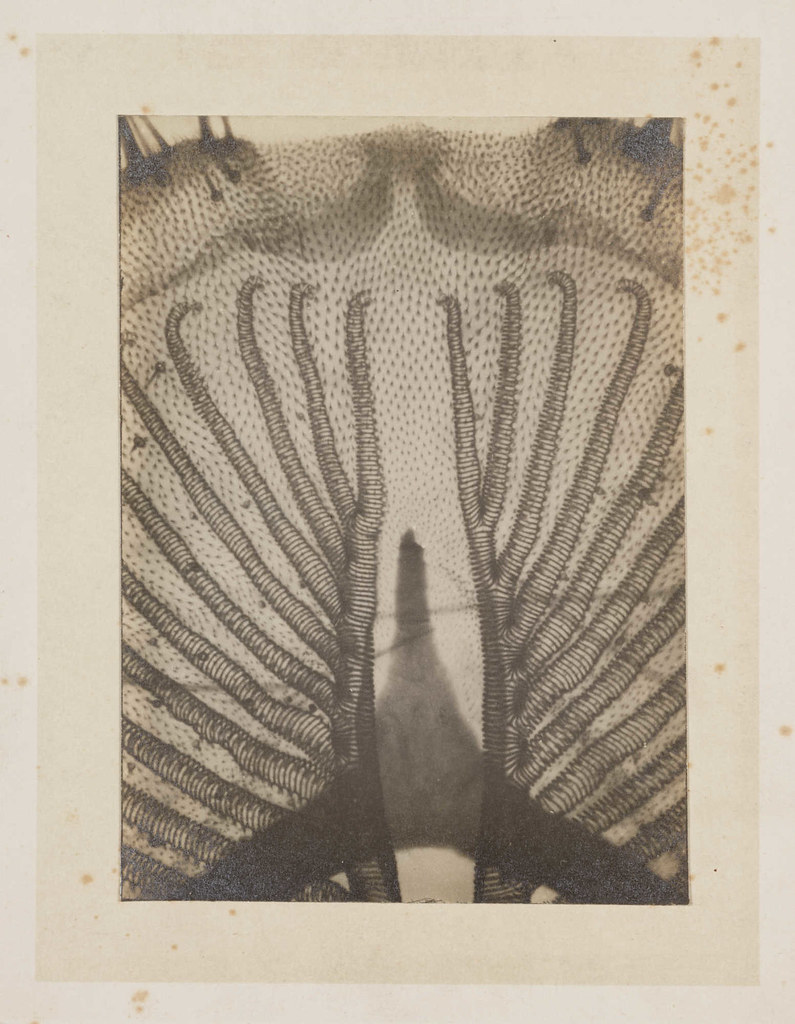 Too gruesome? There’s also a very cute picture of a yawning koala. 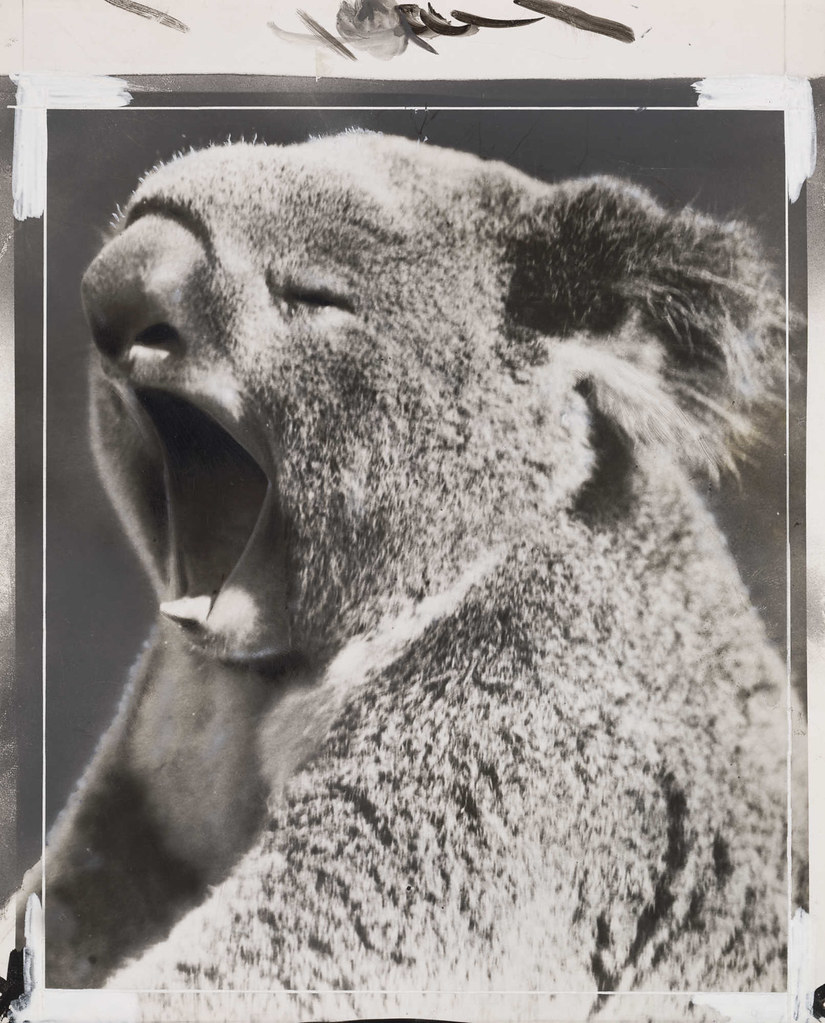 While you’re there, take a look at our other very successful Commons sets—including the must-see Spirit Photographs of William Hope, which comprises photos of ‘ghosts’ and ‘spirits’ taken by the eponymous 19th-century medium. That set alone is already up to 34,000 views. 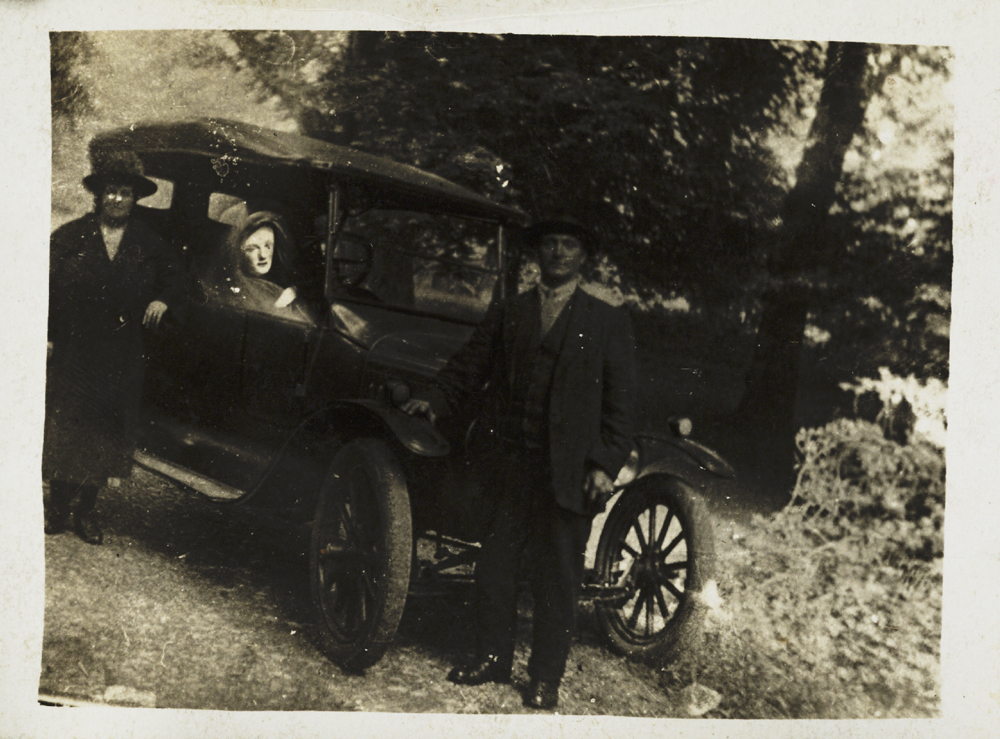