Our photography curators pick their favourite additions to Flickr Commons—and we remind you why joining the Commons is one of the best things we've ever done.

It’s that time again—our Curators have selected their favourite recent uploads to the Commons on Flickr. If you’ve not looked through the Commons yet, you’re missing a treat. Just look at these pic(k)s. 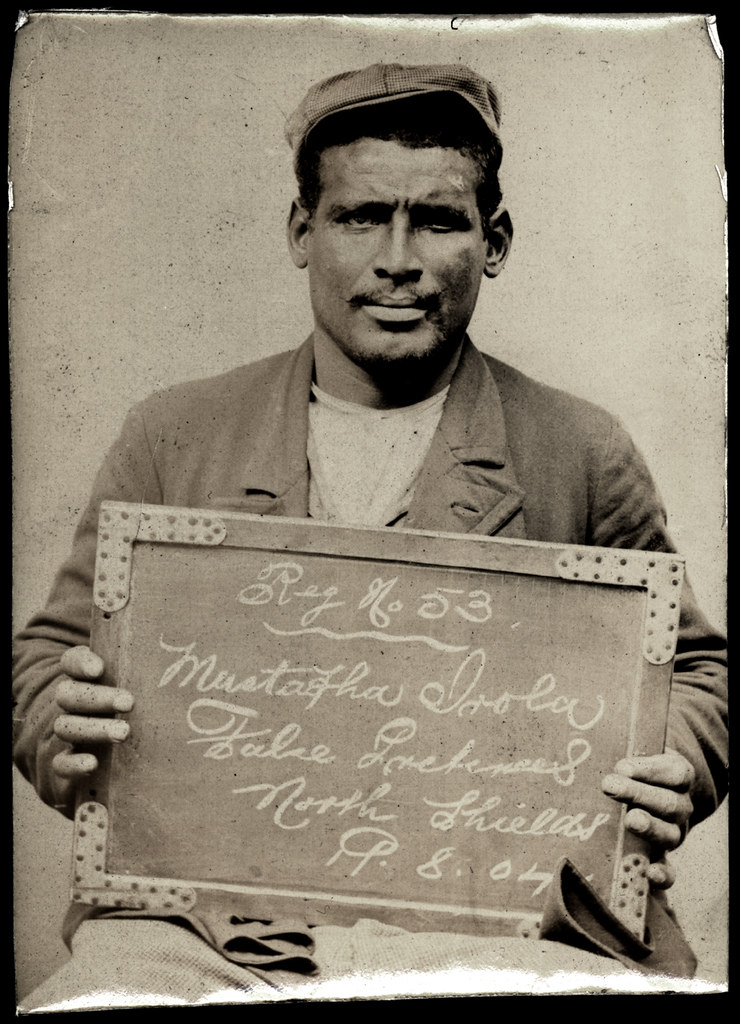 Mugshots never fail to intrigue me—institutional attempts at reducing individuals to stereotypical images constantly being thwarted by the personalities of the sitters. What was Mustapha Irola’s background and what had brought him to North Shields?

Next up, Greg’s selection: 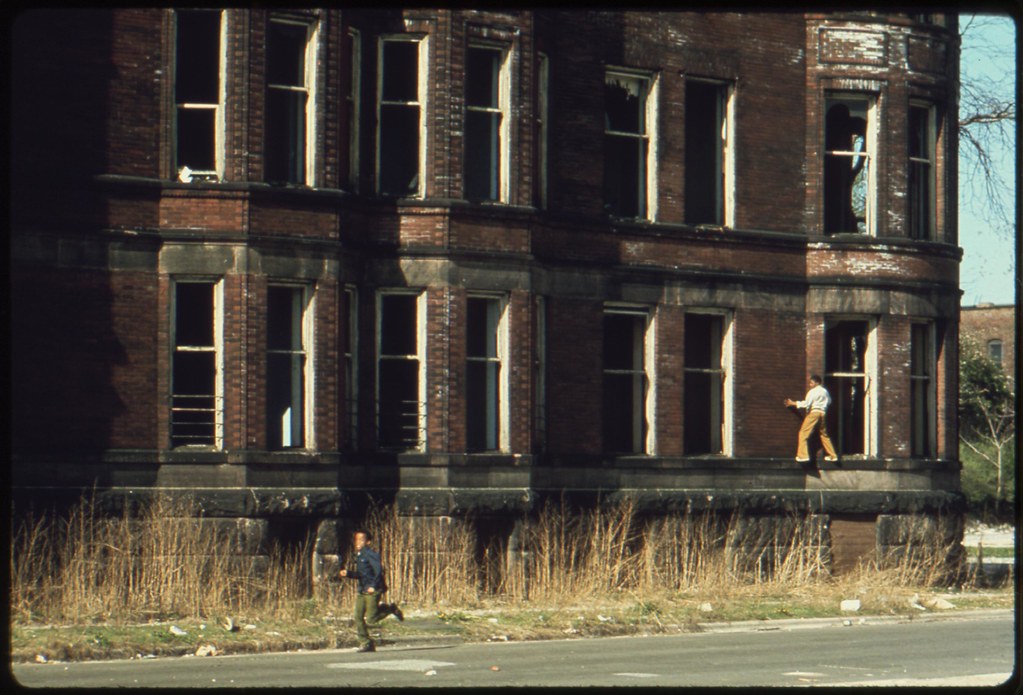 This photograph bristles with tension and unexplained drama. Photographed in 1973, it brings to mind the brilliant Sidney Lumet film Serpico, released that same year.

(I wholeheartedly recommend a look at the full Documerica set photographed by John H. White on the US Archives photostream.)

And finally, Rebecca, with another couple of gems: 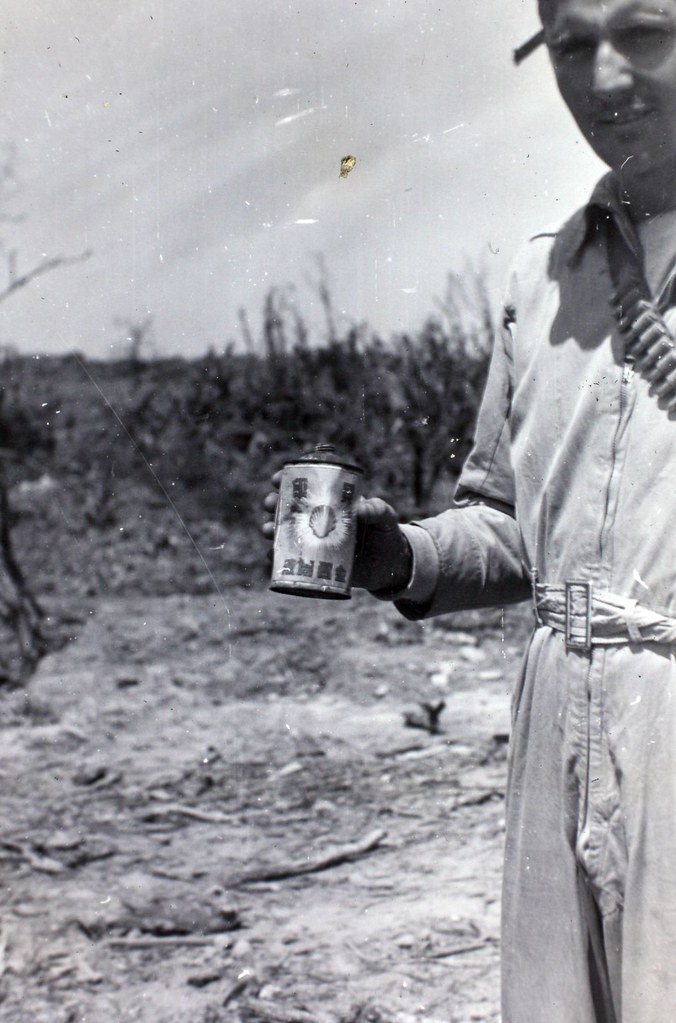 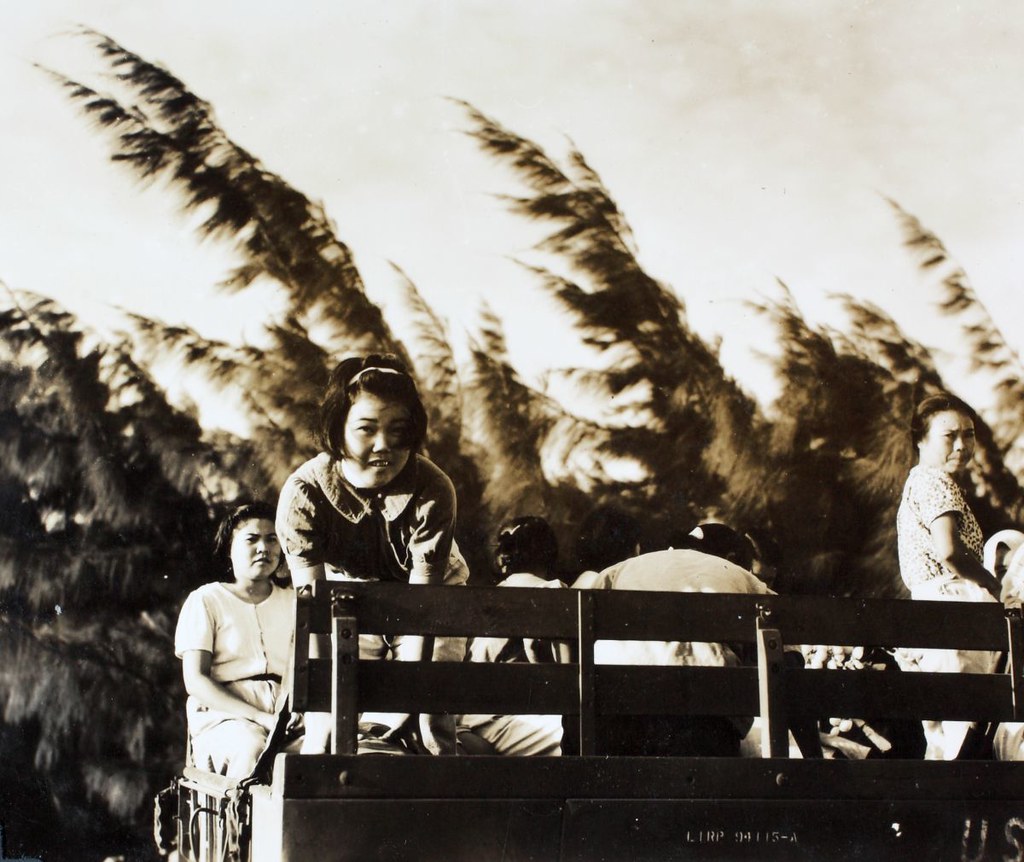 Taken from an album entitled ‘Second Tour’, these photographs are found among more traditional images of US servicemen either during, or just after the Second World War. To me, the compositions feel unsettled and disrupted—more like stills from a film than photographs.

The first image of a man holding a can (containing what?) zooms in on the can, gradually cutting out the soldier. The second image feels in flux, like it has been cut from a film panning shot. The trees are agitated, and the women still and stoic. Both images make me want to find out more.

More from our curators next month.

At the beginning of the year, we celebrated the Commons’ 5th birthday, and now, in the year of our 30th birthday, we’re counting the Commons as one of the best things we’ve ever done.

If you’ve already read my post in which I waxed lyrical about how great the Commons is, then please indulge us, and read these words from PR Officer Emily Philippou who’s going to tell you again…

Back in 2008, we were the first UK institution to join the Flickr Commons project.

Now in its fifth year, this online project began as a partnership between Flickr and Washington DC’s Library of Congress. It enables institutions from across the world to showcase their visual collections, which often includes some truly wonderful hidden treasures that aren’t always on display, as well as providing the opportunity for the public to contribute knowledge and information by tagging and commenting on the images.

The Commons has more than 60 world renowned institutions taking part, from the National Library of Australia, to the Bibliothèque de Toulouse in France to the Smithsonian Museum in the US. Even NASA is involved!

With a collection encompassing some of the most significant items in the history of photography, including work by Julia Margaret Cameron, Martin Parr, Eve Arnold and William Henry Fox Talbot, it makes a lot of sense for us to showcase our work as widely as possible.

The Commons was and still is the perfect opportunity for us to do this, and we love that Flickr can help us reach a bigger audience than those who are able to walk through our doors in Bradford. The reaction has been fantastic and it is a delight to read your comments on the images we share.

Since joining, we’ve uploaded almost 500 photos (with a lot more to come) and have had millions of views. But, more importantly, our involvement with the Commons has meant that we’ve been able to chat directly with photography fans from all over the globe. Users from as far apart as Argentina and Australia have had access to our collection, which would not have been possible without this innovative, yet beautifully simple idea from Flickr.