For Remembrance Day, we’ve chosen a series of images of Australian servicemen photographed during the First World War.

This selection is taken from two albums entitled Official Australian War Photographs, produced by the Australian War Records Section which was established by the British government in 1917.

In stark contrast to the concerns of the British government during the Crimean War, the government at the time of the First World War recognised the importance of photographs, both as propaganda and as historical records, and tried to avoid the crude jingoism of the earlier Boer War propaganda.

While the creator of these images is unknown, they are thought to be the work of official photographers James Francis (Frank) Hurley and George Hubert Wilkins. 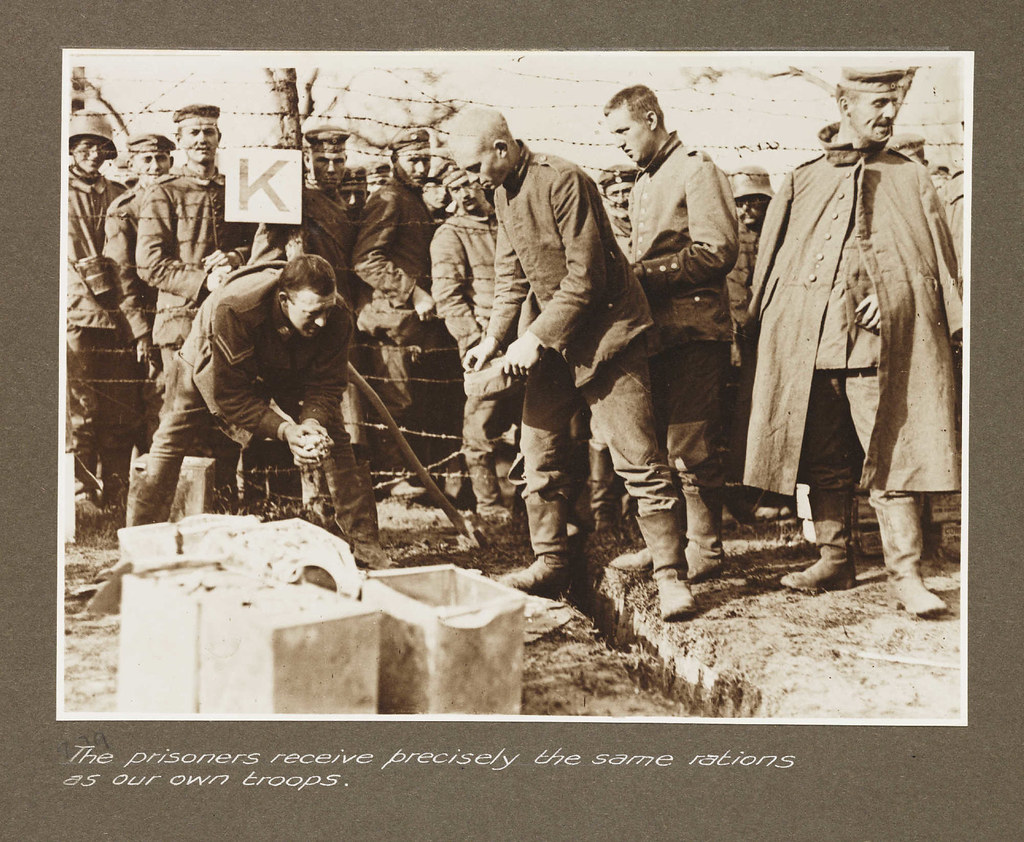 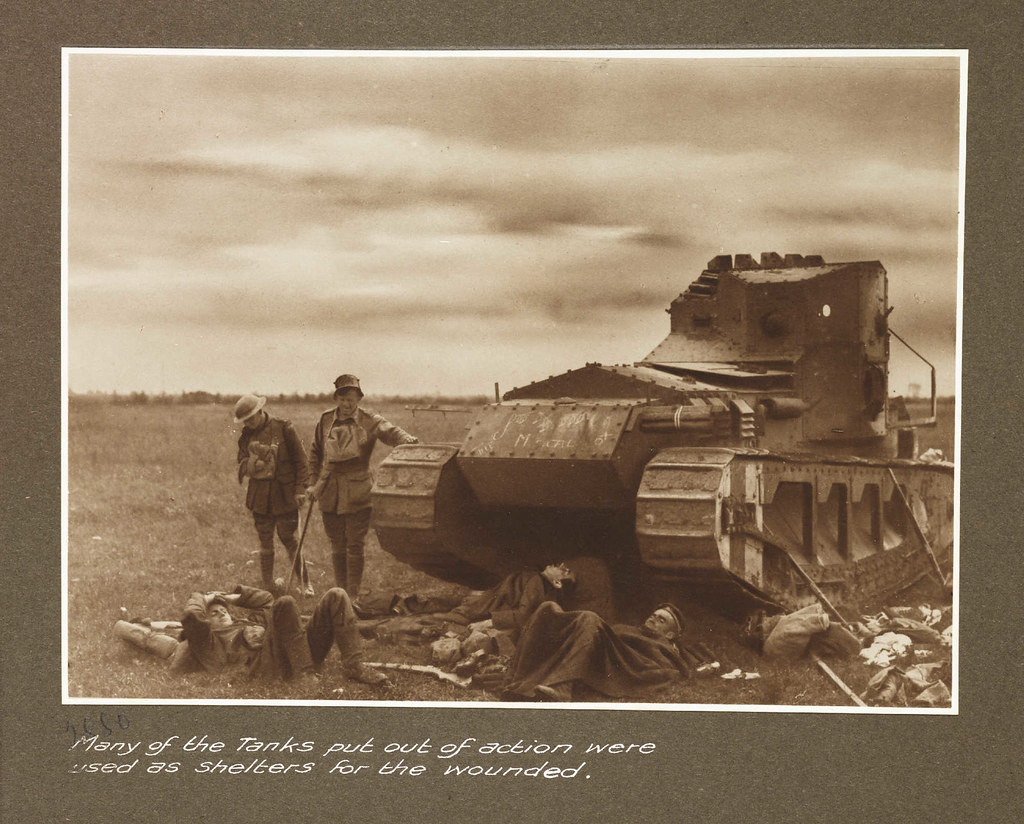 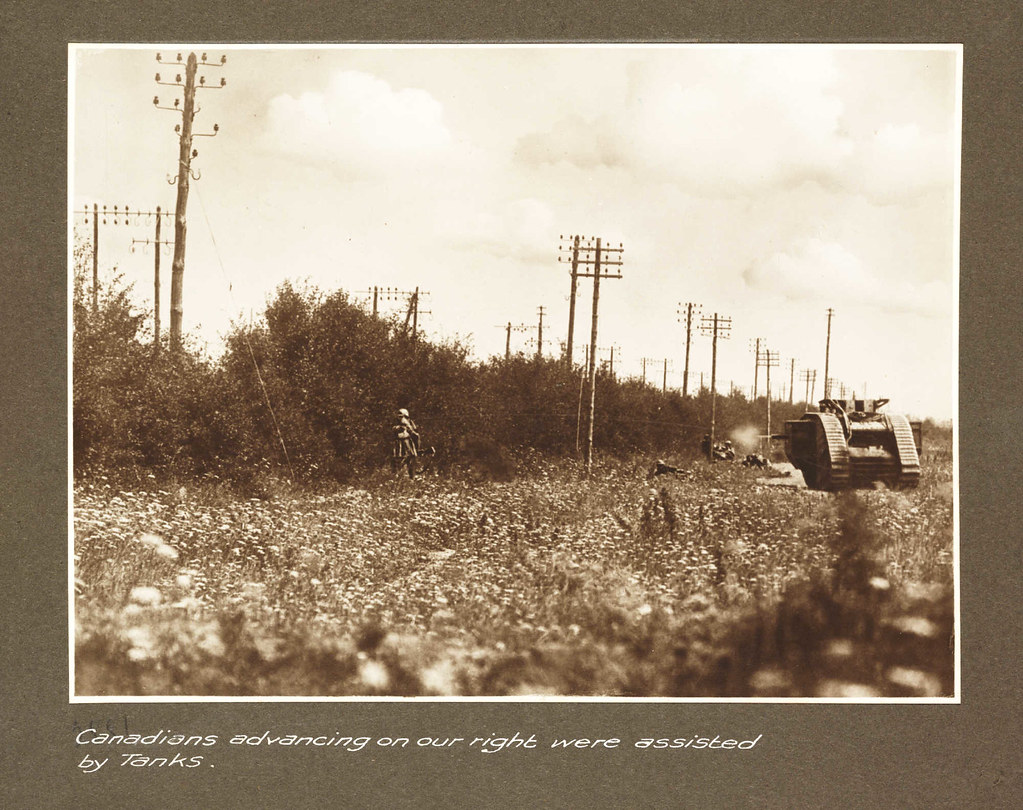 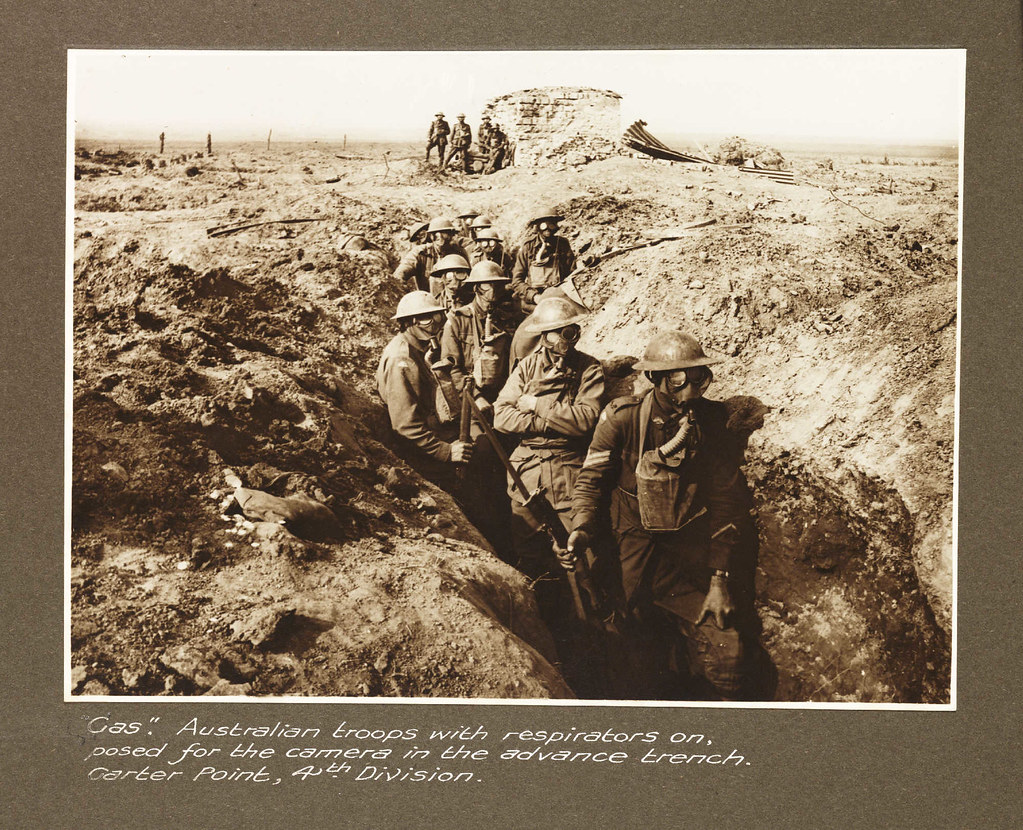 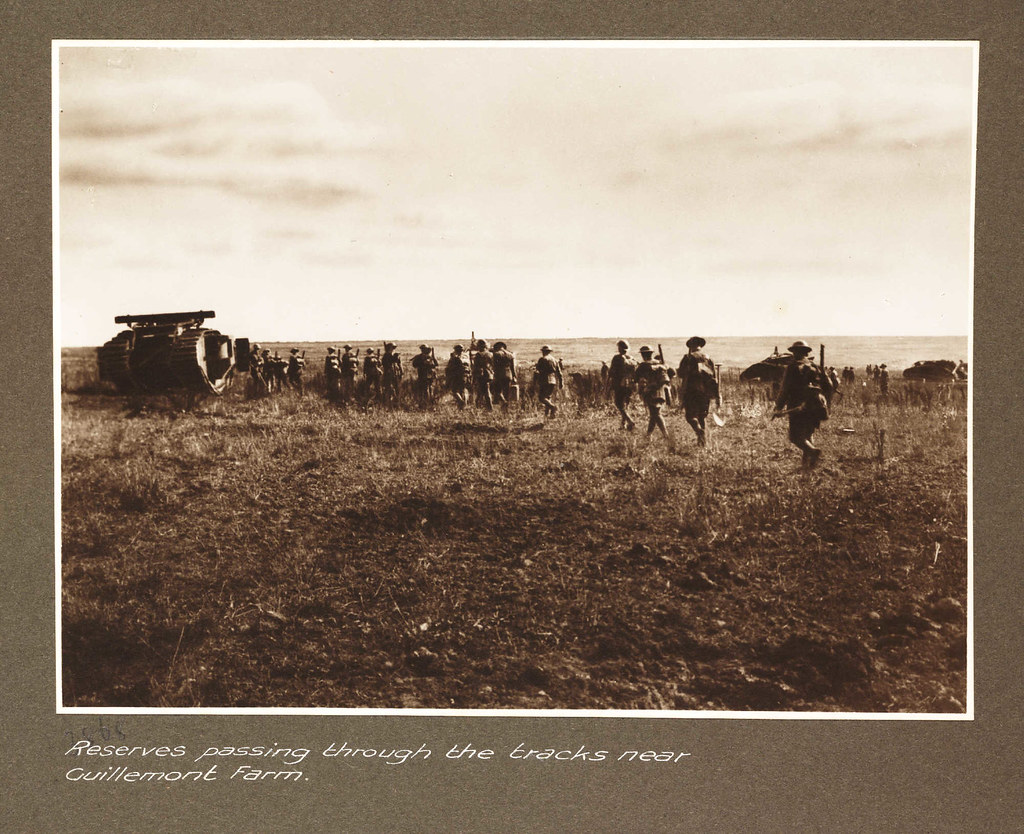 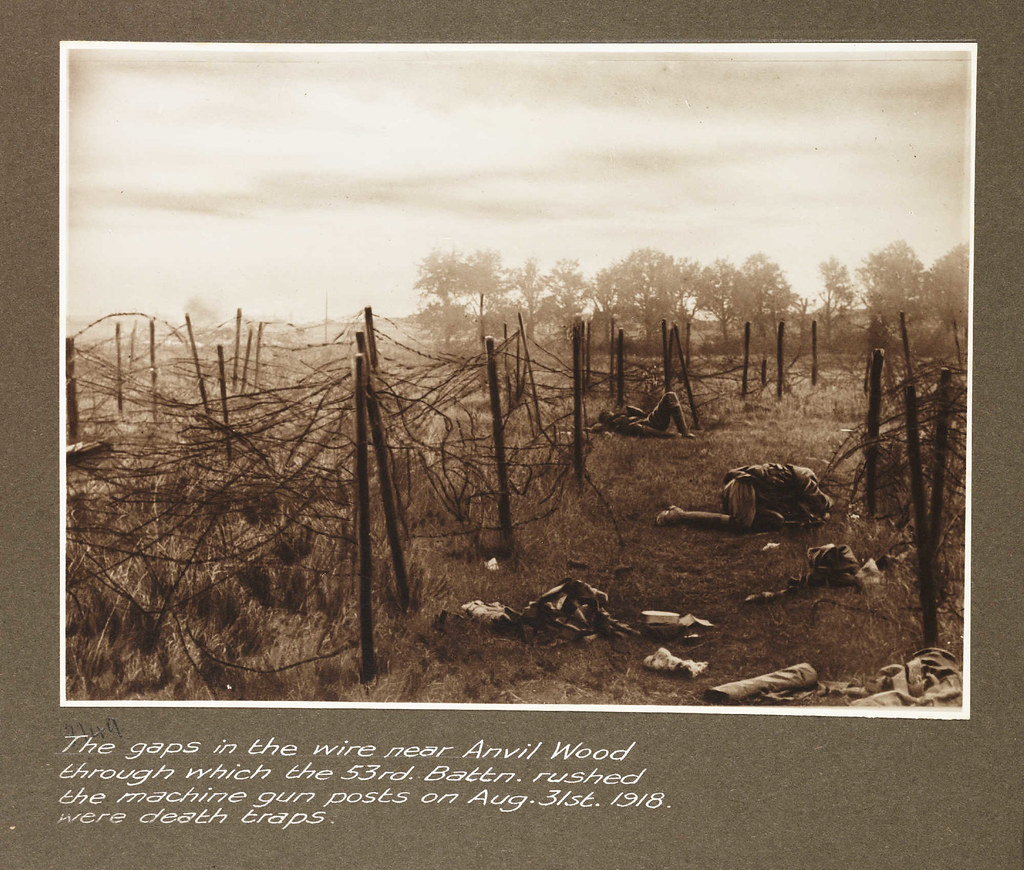 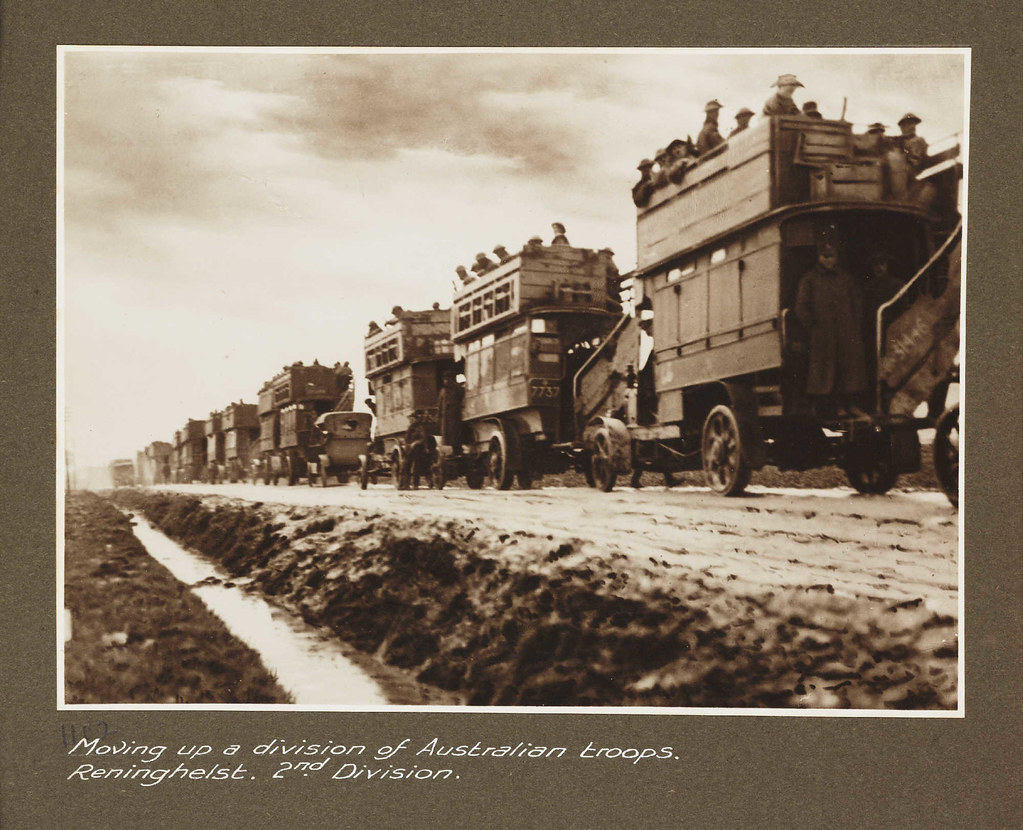 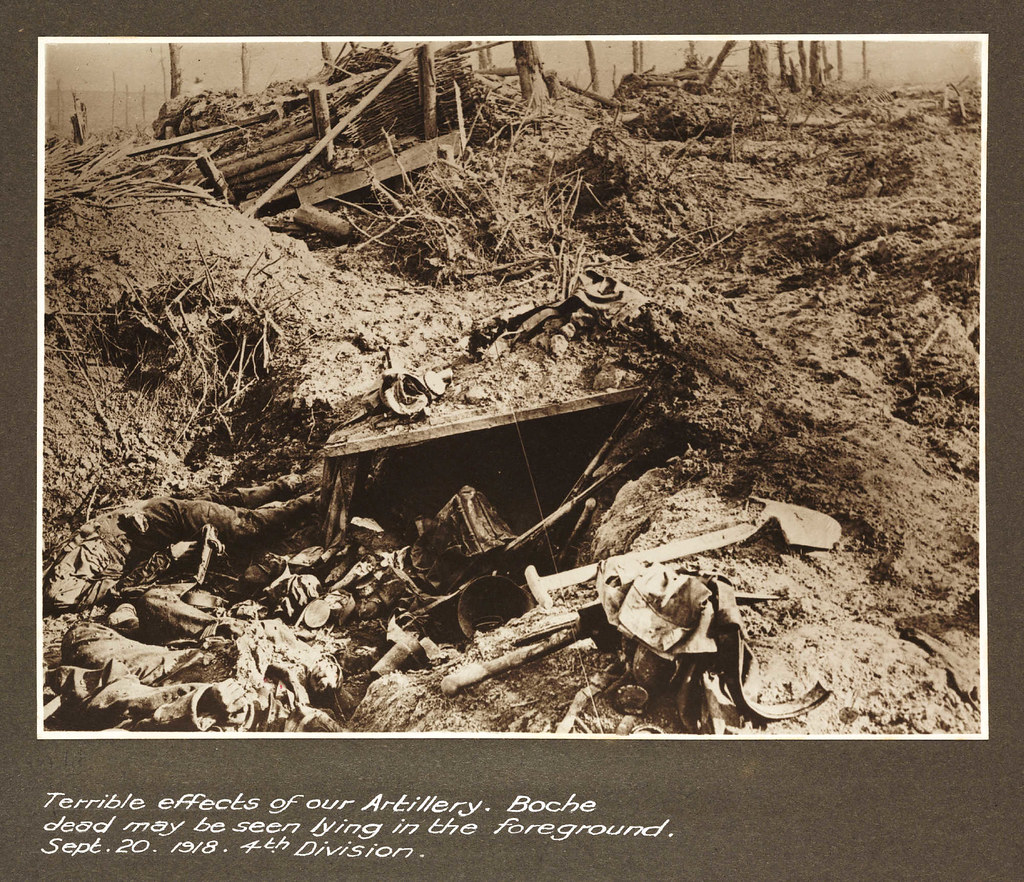 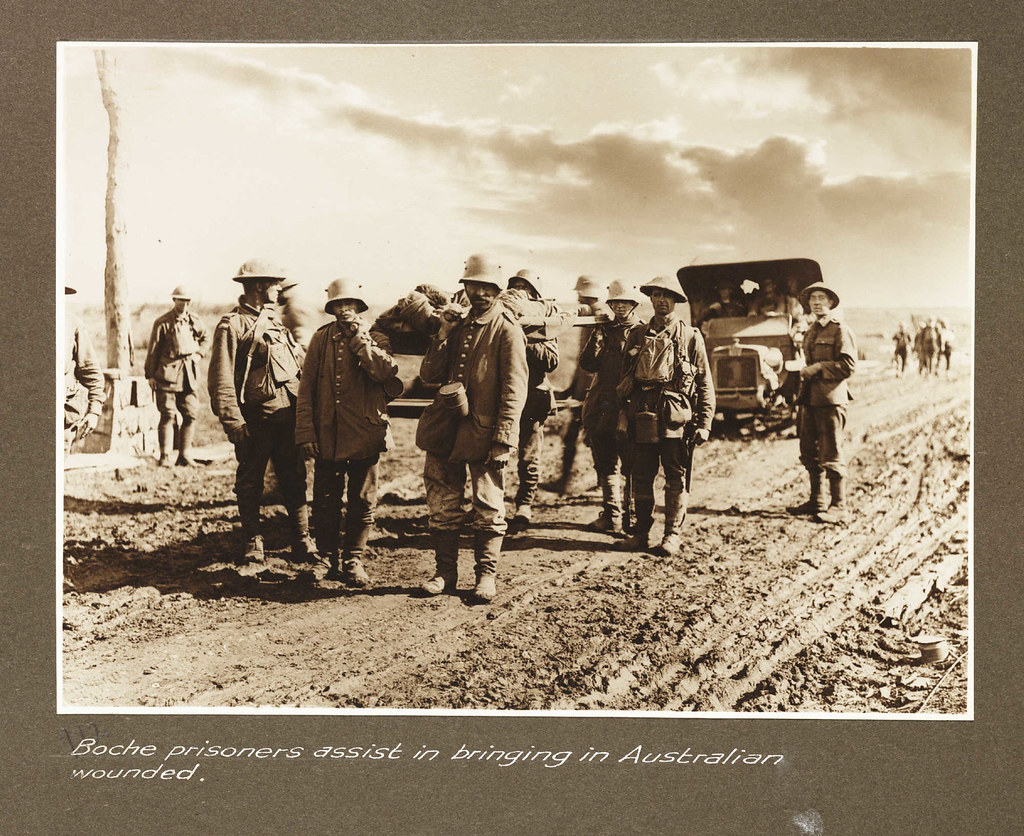 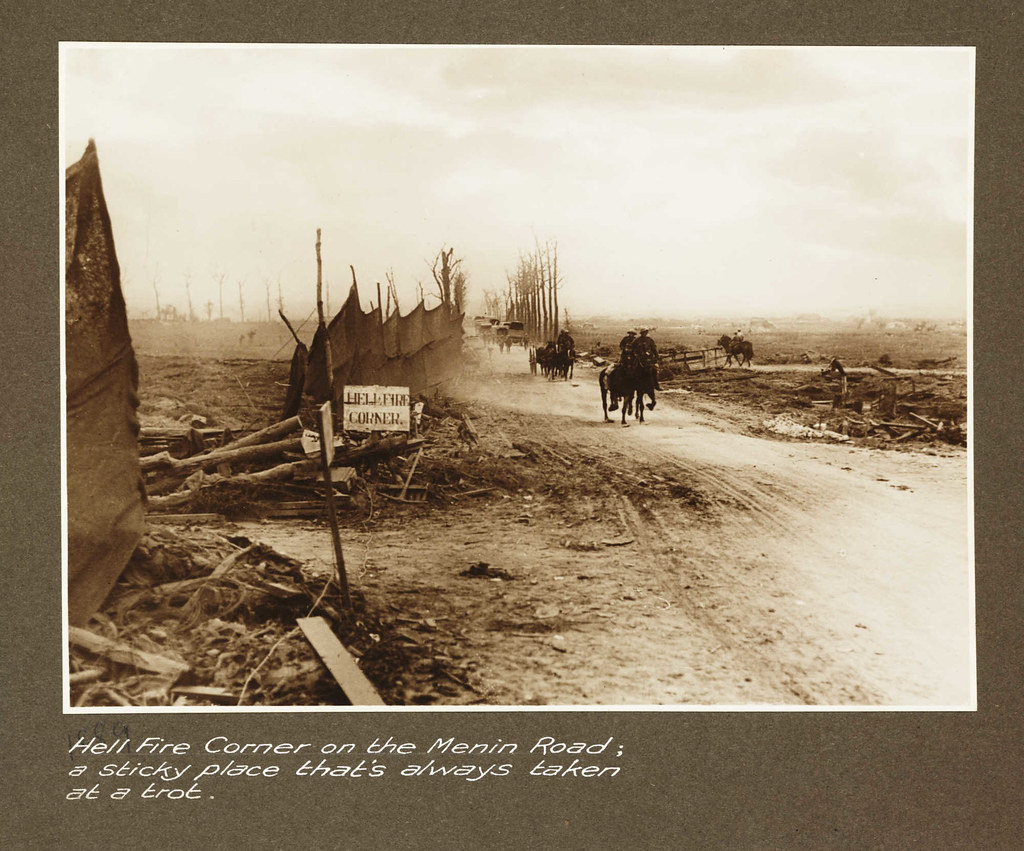 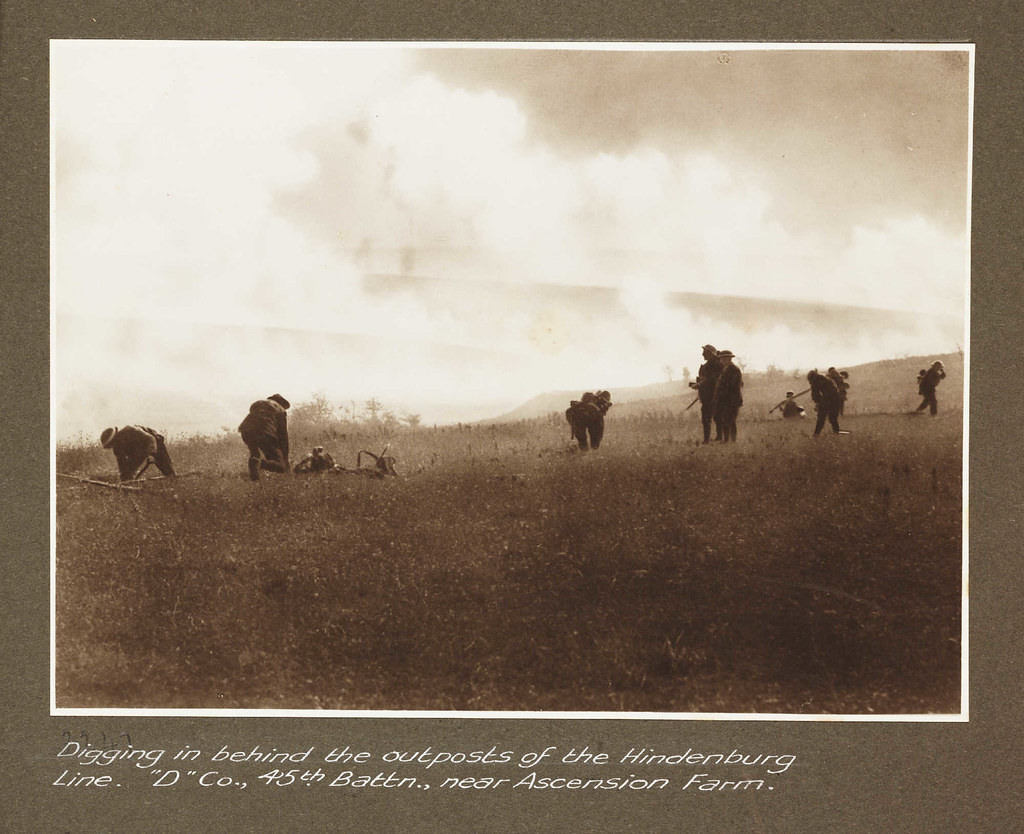 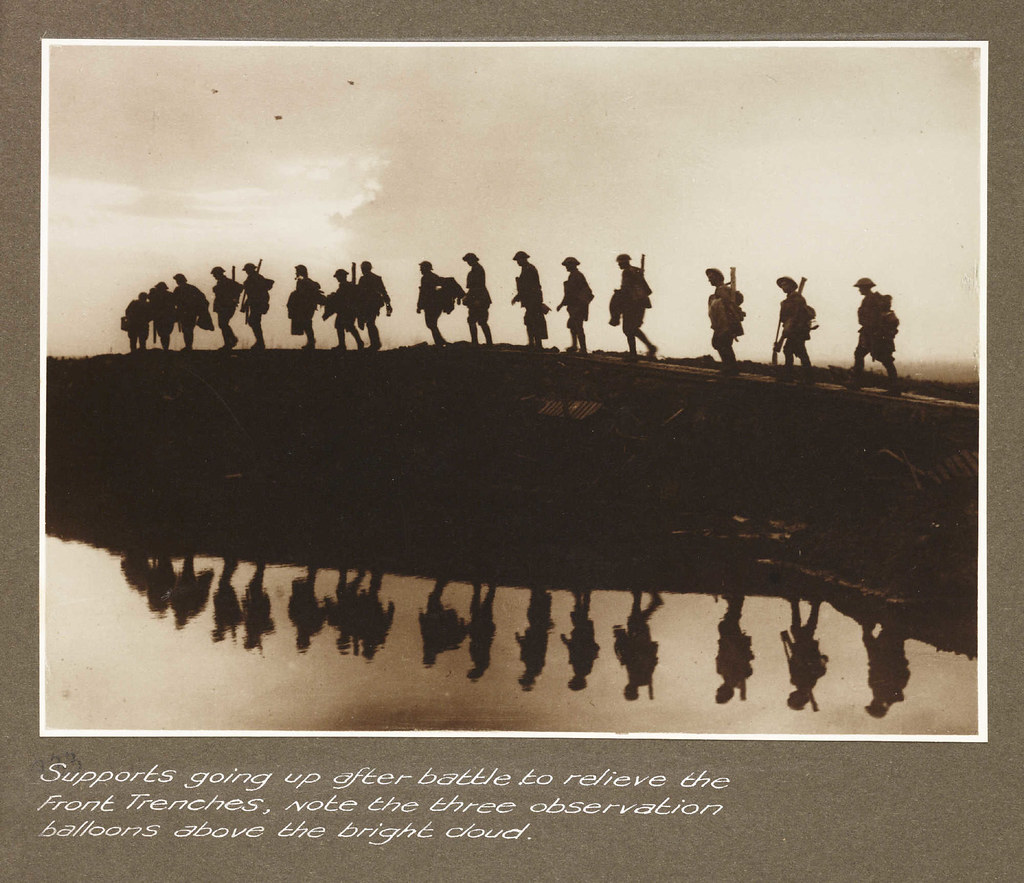 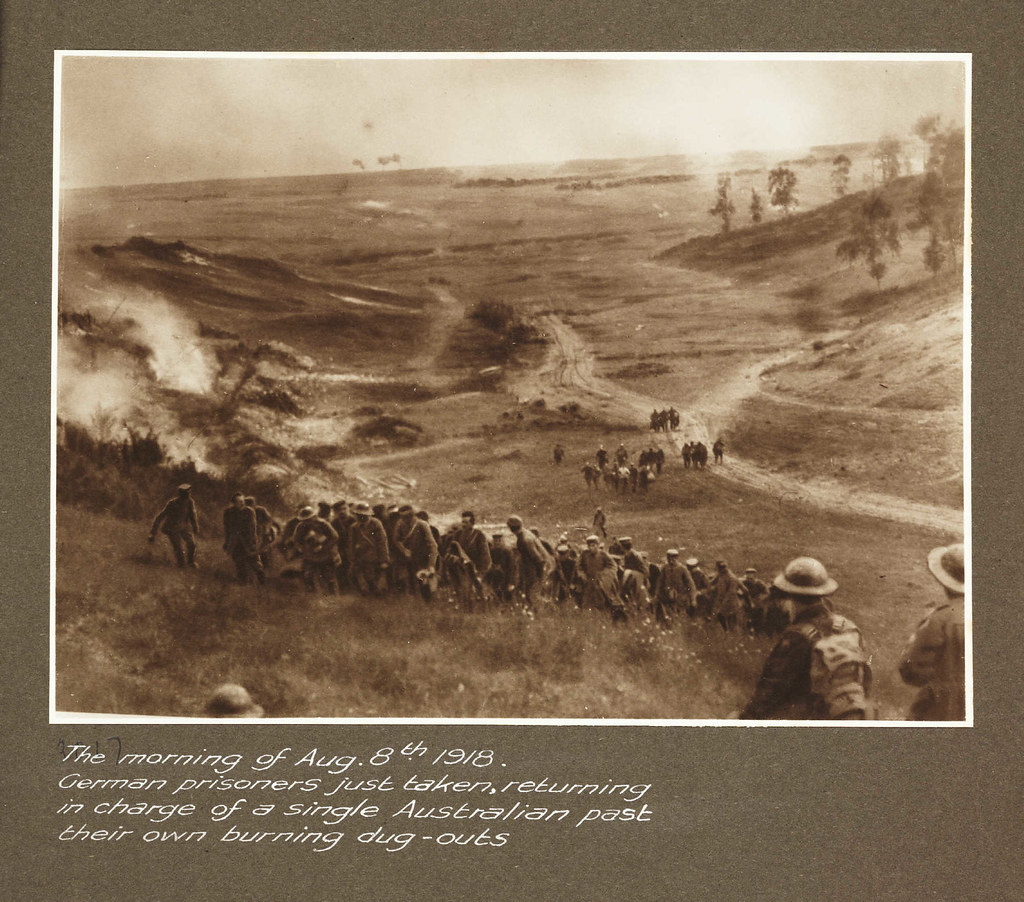 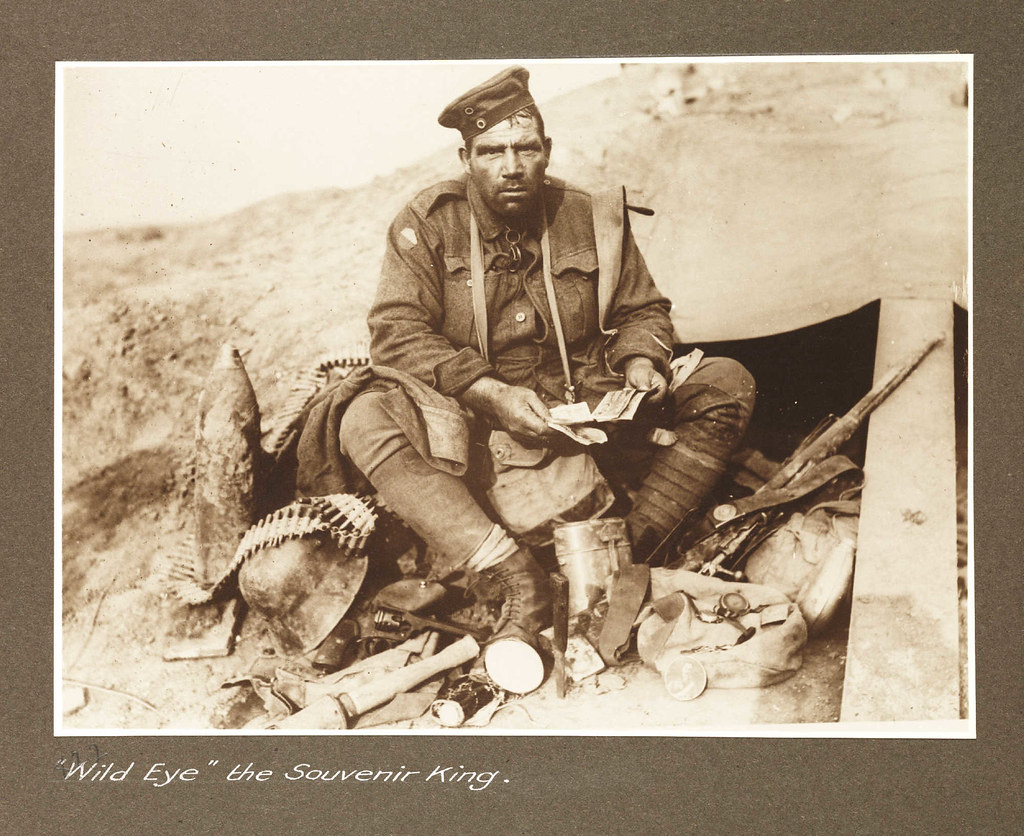 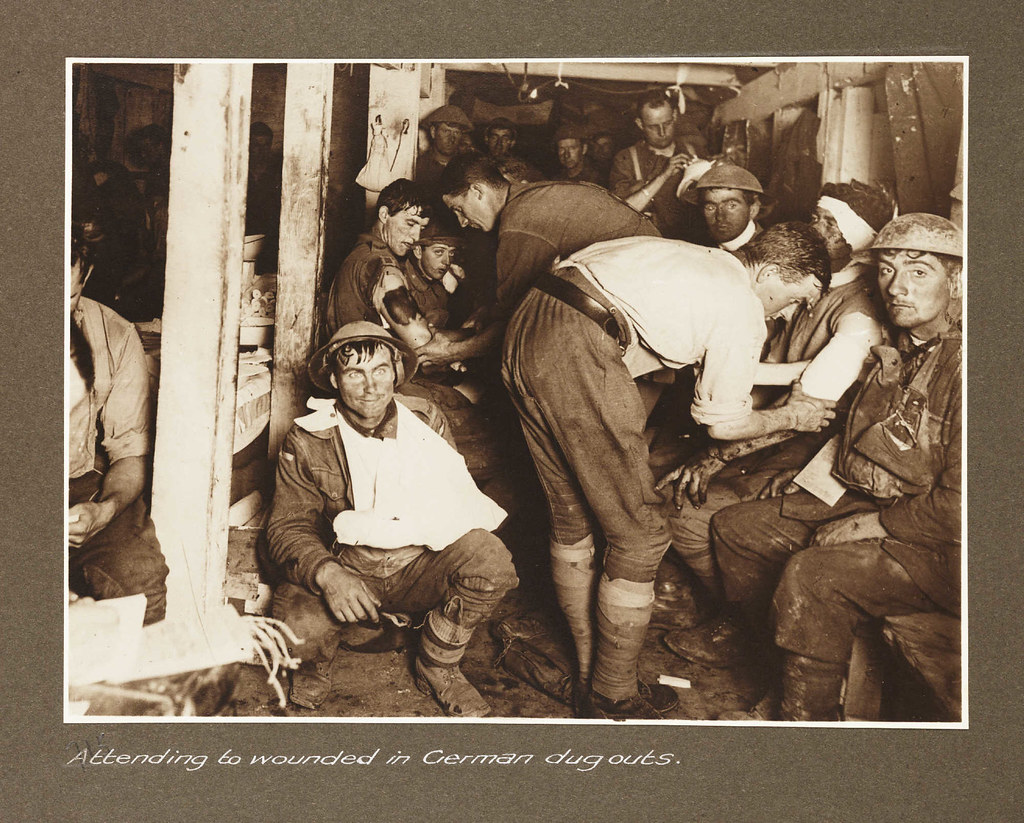 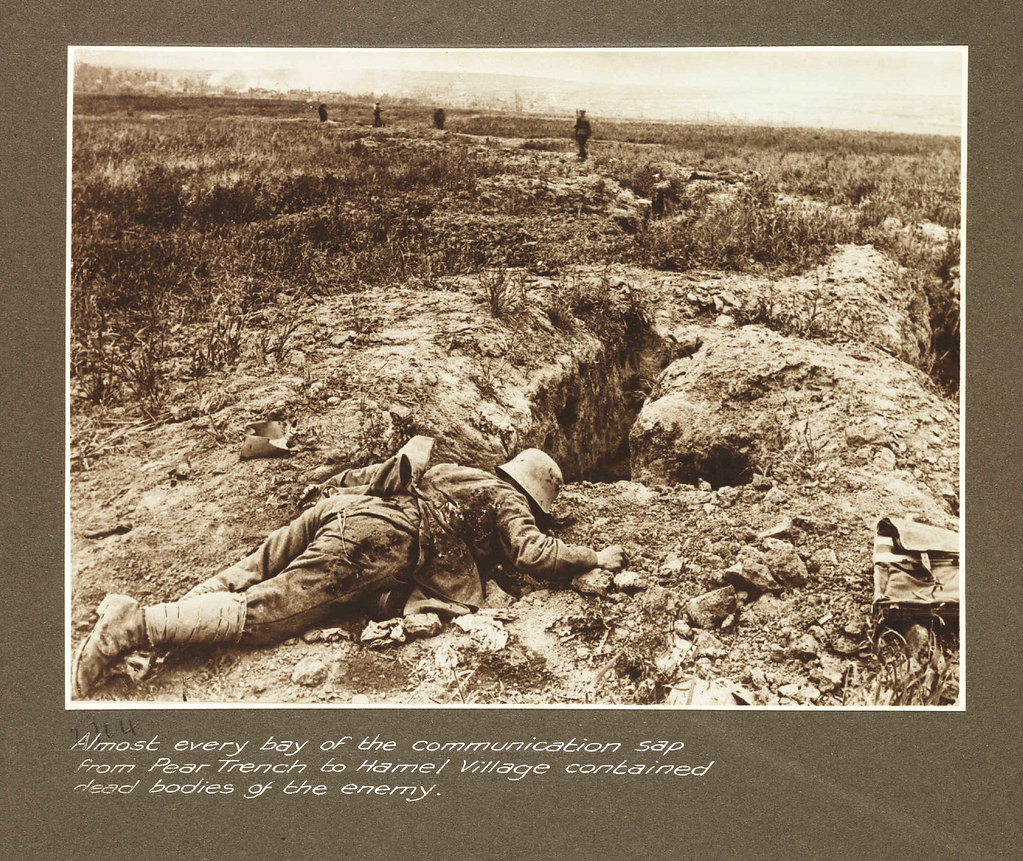 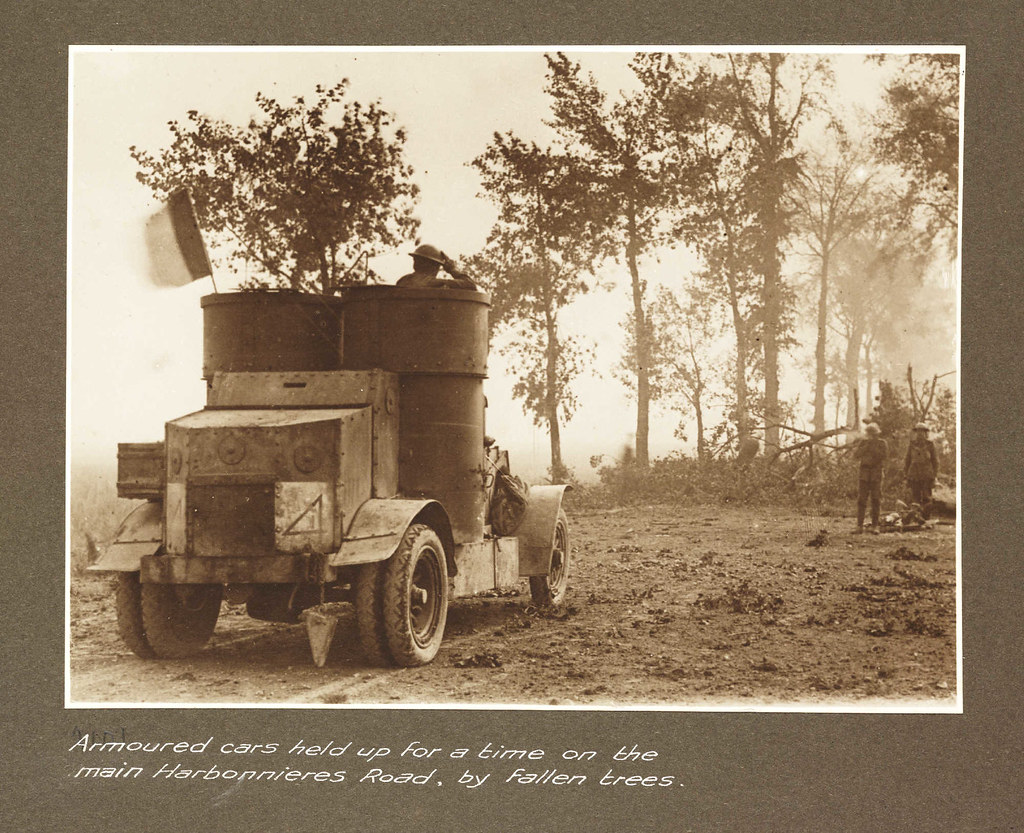 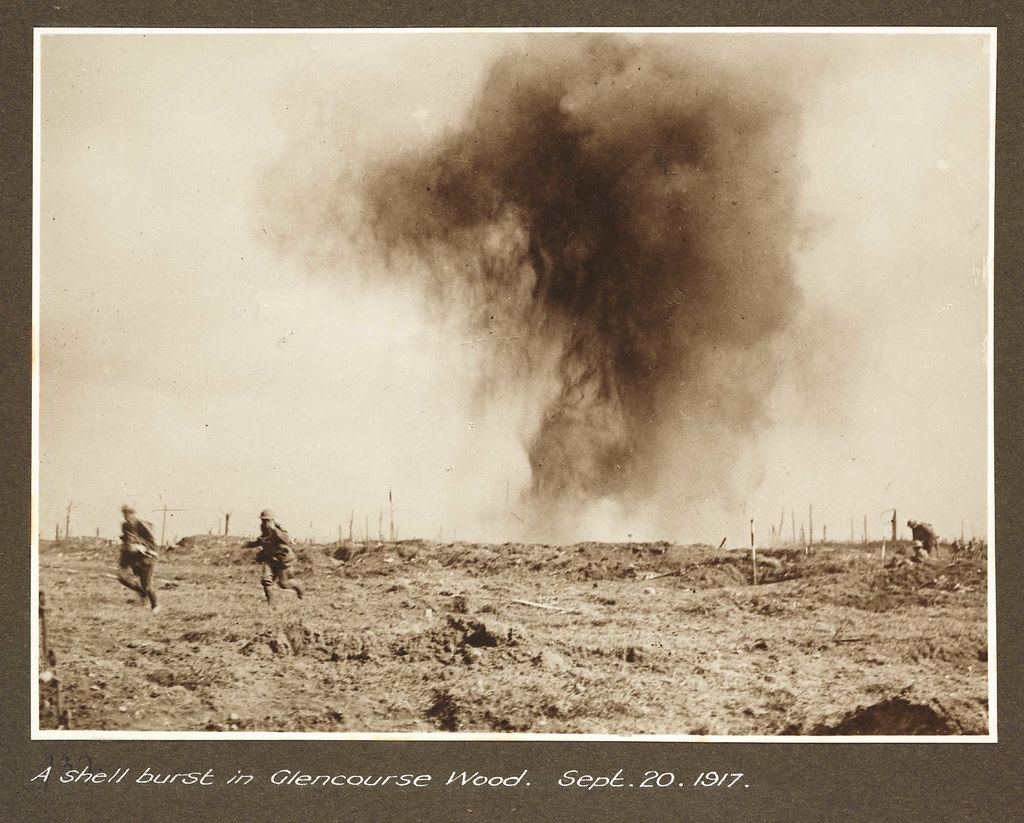 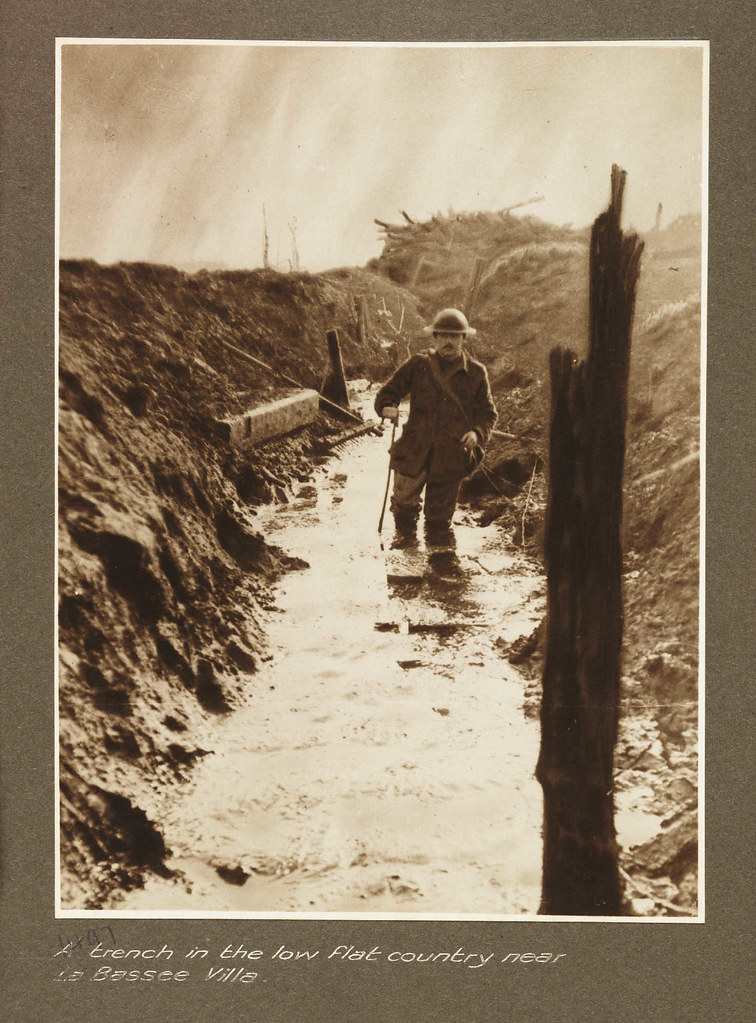 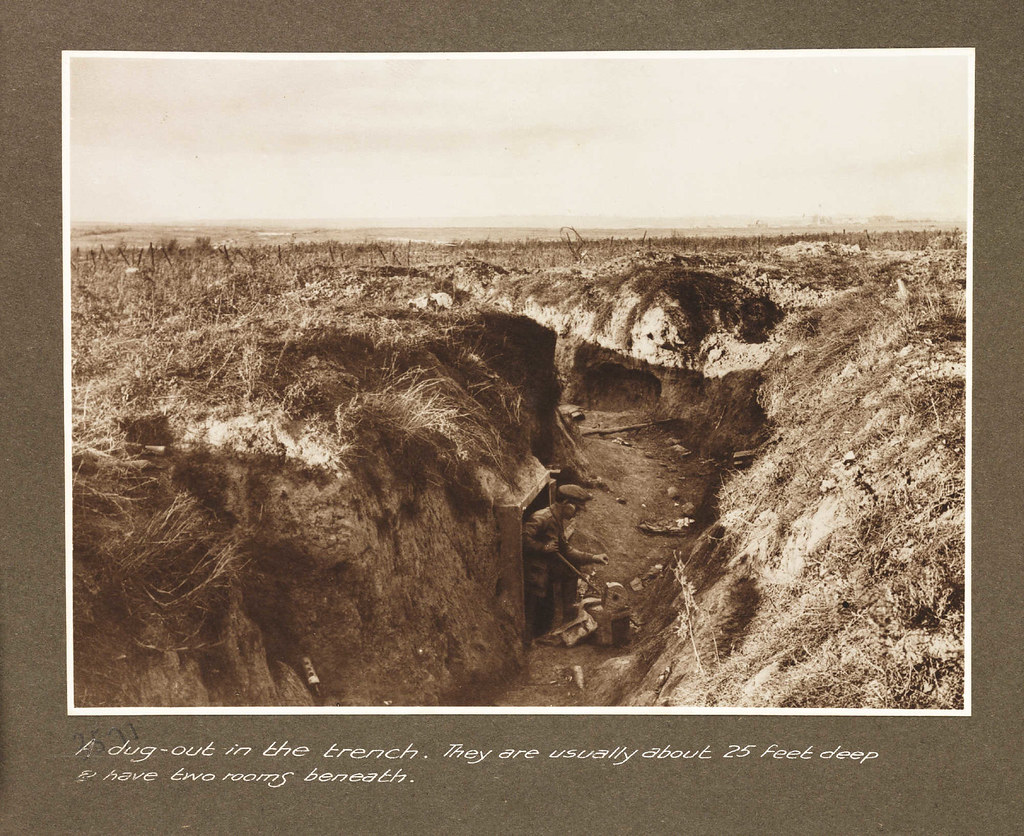 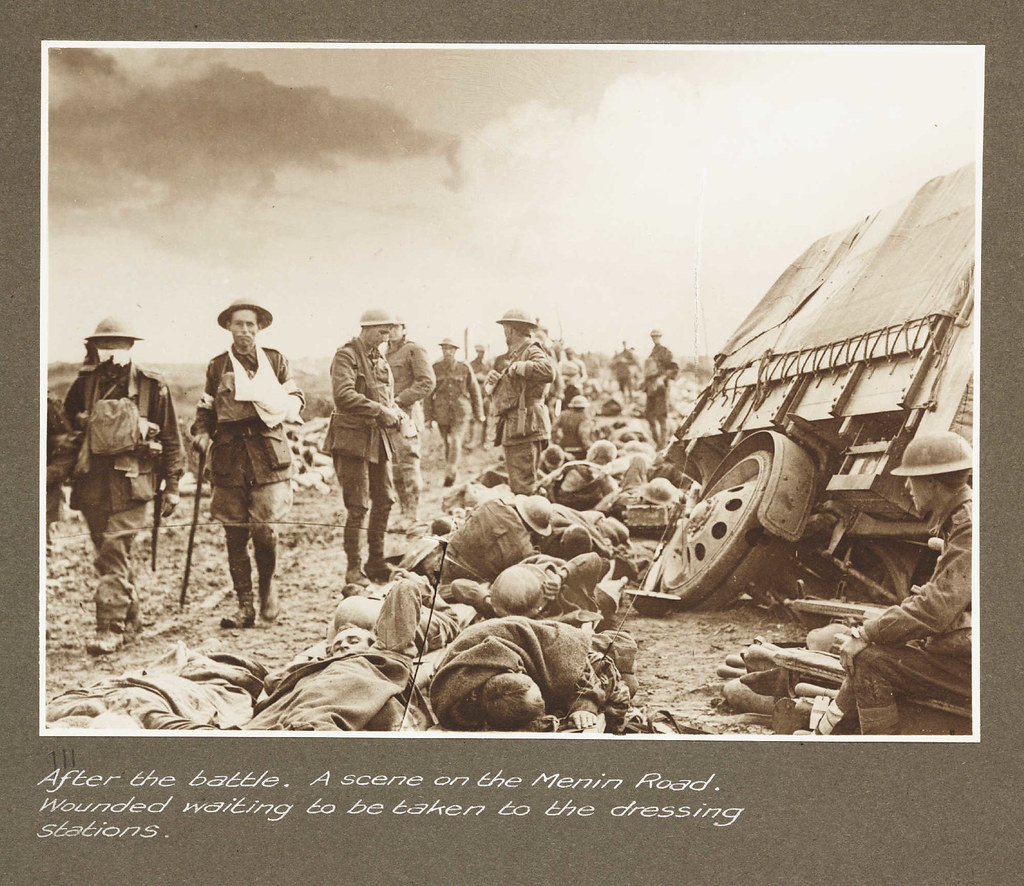 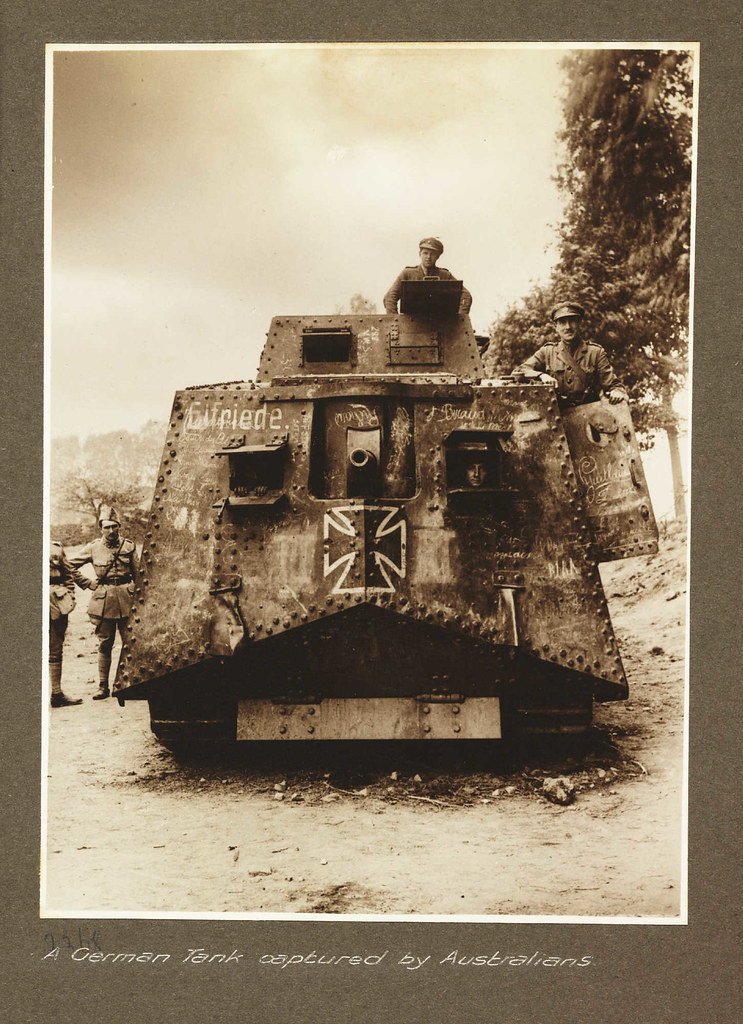 If you would like to see more, the Science and Society Picture Library has highlighted a selection of photographs and objects depicting the First World War, from life on the frontline, to life back home and through the eyes of the opposition.

Prints of all of the images in this post are available from the Science and Society Picture Library, the official print sales website of the Science Museum Group.

One comment on “Photographing conflict: Australian photographs of the First World War”